We live in a world where we can access all the things we need and more with great ease. Anything you could possibly want is available to you, whether it be at the local store or at the huge virtual marketplace known as the internet. Increased manufacturing productivity and cheap labour is driving down the price of things. People buy, and have more things than ever before.  We are consuming at an astonishing rate, and its accelerating. This all seems fantastic, more choice of things for less money, economic growth, prosperity. However this is an unsustainable and unhealthy lifestyle for several reasons. This guide is about the excessive waste produced by over consumption.

The production of these objects is also accelerating, putting stress societies and cultures involved in the labour of producing all these products. Entire communities of people forced to work long hours at an exhausting rate, in order to keep up with the globes high consumption rate. This process is not only just exhausting human energy, the entire manufacture process generally dispels %96 of the energy put into the process, leaving a mere %4 in the final object. With each object that’s created, there is a mass of human and mechanical energy along with it. Minimizing the volume of production is in the interests of both human well being and energy conservation (This benefit producers financially and minimizes environmental impact). Furthermore with every new product that is produced, there is something that has been made redundant, superseded, lost value and inevitably discarded. This culture of hyper consumption leaves behind a thick, toxic, useless (psychologically useless, not necessarily functionally useless) pulp of waste that is growing at an alarming rate. leading us towards a fairly dystopic future.

Consumption is here to stay. But is time to be a lot more discerning and careful about how much, and what we consume. By keeping this waste of energy and materials to a minimum is of high importance to steer us towards a sustainable future. There are many ways to do this. This guide will show one of the ways that I try to reduce both my consumption and waste.

The lost art of Repair

Often a broken or out of date product guides us straight to reconsumption. Its now common that the replacement of broken or old products is easier and less expensive than to repair it. This is tragic, because a lot of the time repairs are simple to do with the right knowledge. Before discarding anything I ask myself ‘Can it be repaired’. Repair, traditionally lay in the domain of professionals, whereby consumers would go and get things repaired. But this seems to have diminished.  A rebirth of repair is in order, where everyone is a repair person. In this article I will address why this current point in time is a good one for this kind of rebirth, then I will outline some things that you should repair yourself rather than replace. But first, what ever happend to repair?

There was once a time where things would be repaired, rather than replaced. Many talented repair people would play a part in making  products last many many years, even generations. Things like lawn mowers, shoes, stereos, washing machines, fridges, you name it. Repair people existed because it was simply a far cheaper option to repair, rather than replace. I can remember a time where we would get our TV repaired locally if something were to go wrong. As time went on and the labour of production became cheaper, so too did things. I recall the conversation changing at that point from repair to “It would be cheaper to buy a new television”. Not long after new televisions started sprouting up in the windows of repair shops. Repair was dead. At that same time I observed as old TVs were left out as rubbish in front of houses. It happened with computers, fridges, washing machines and its still happening more than ever. It doesn’t make a lot of sense that, buying a new products is more affordable than having it repaired. Repair professionals are very rare today, and only common for things like cars and homes, things that (for now) are cheaper to repair rather than replace.

But things are changing, the internet has produced many communities of people generating huge knowledge bases on how to repair things themselves. From the banal to the ultra complex, there is a how-to on almost anything. In most cases, these repairs are cheaper and give you a much better experience than replacing the object. Access to all this digital knowledge is why it’s far easier to be a repair person now than any other time before. Websites like Instructables.com hold millions of guides on how to repair objects (amongst many other instructions). Sometimes even guides on how to turn an old product into something with a completely new and exciting function. This is a community that does not see out of date products as garbage, they see an opportunity for something new.

3D printing is another exciting new technology that is making repairs far easier. The simplification and plummeting price of personal 3D printers is causing a drastic rise in owners and users. The 3d printer gives users the unrivaled ability to produce parts they have no prior knowledge on how to make. This is great for repairs. It’s now a reality where spare parts can be downloaded from online repositories, printed, and put into action all at home. Heres an example of a simple tripod repair. Even if the particular part isn’t available, cad software like tinkercad is there to make creating 3d files fairly straightforward.
Here are just three things I always think about repairing, before replacing. However there are many other things that can be repaired, the know-how is just a google search away.

Headphones are one of the things I always try to repair before replacing. Recently my headphones broke, and would only play out of one speaker. After a bit of searching I found a common problem with these was the wires would break in the volume control panel on the left earphone wire. By cutting this out and re attaching the wires together I had a working set of headphones again. Headphone repairs 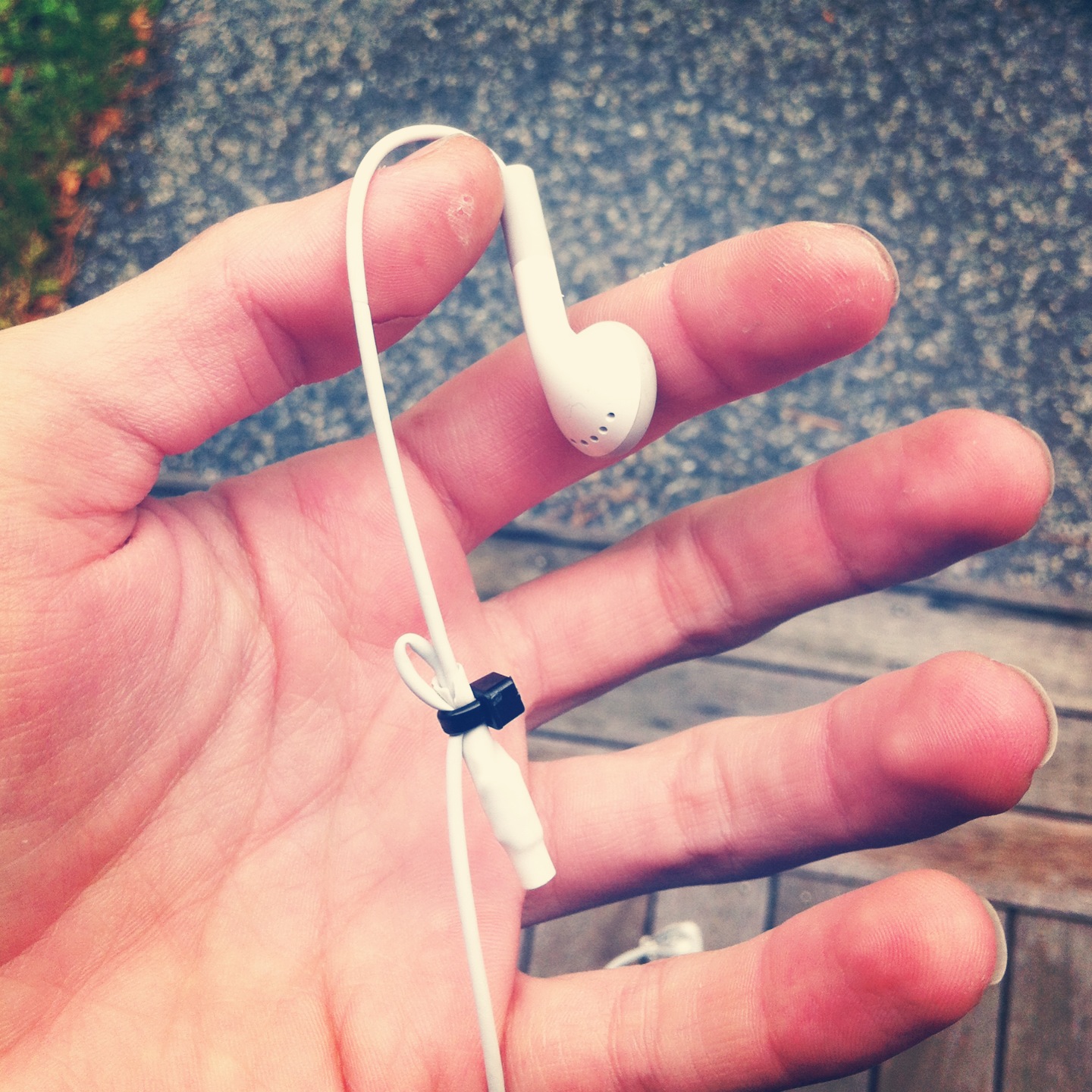 Bikes should always be repaired. If looked after properly they can last many years, even through multiple owners. You can find everything from repairing a busted tube, to turning your bicycle into a motorcycle using a whipper-snipper motor on the instructables. 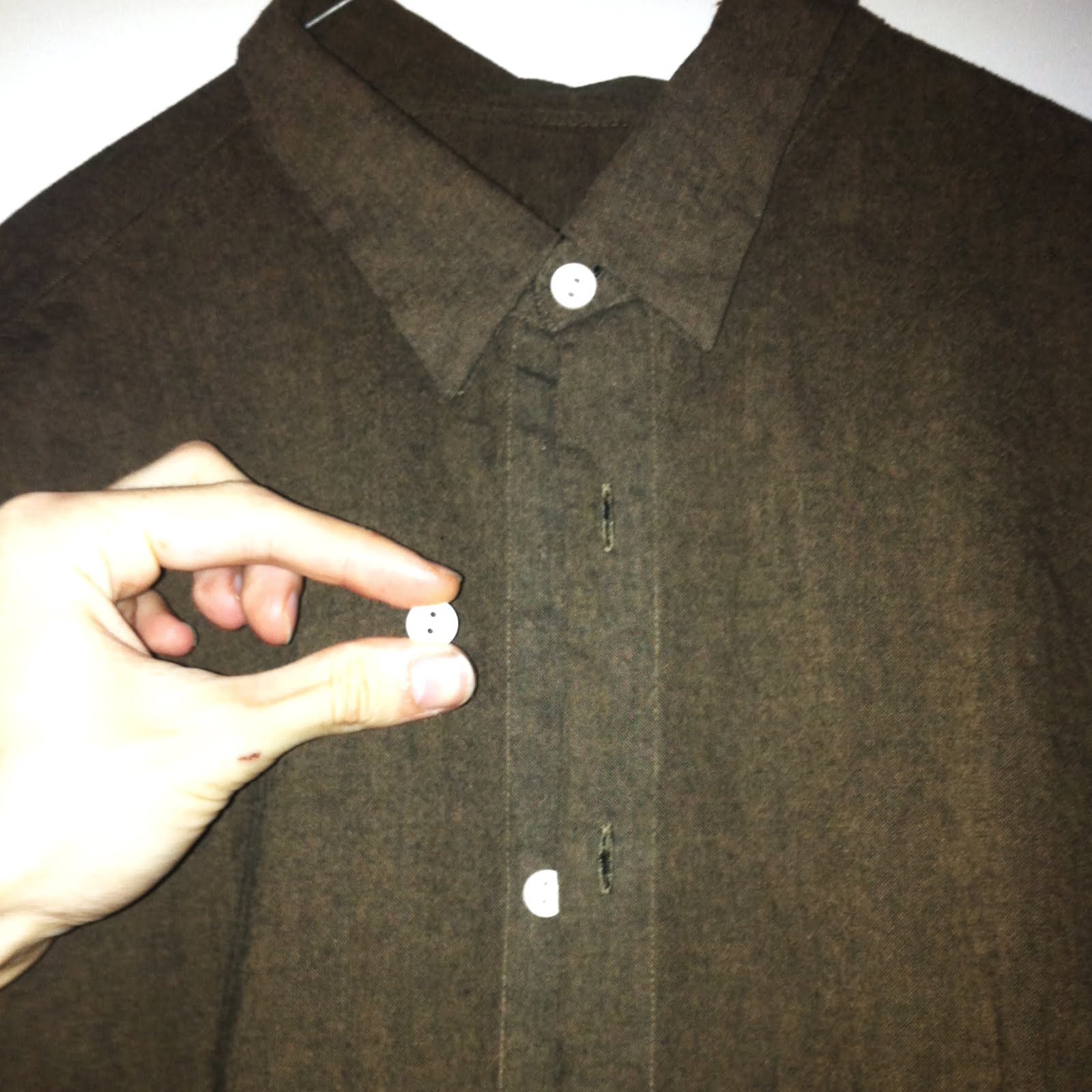 Clothes are an important thing to know how to fix. As it is currently we consume a lot of clothes, we do not need to consume more on account of a detached button. Clothes repairs are often quite simple, repairing a button, mending ripped seams, fixing or replacing zippers, stain removal etc. should be common practice. There are plenty of guides out there they’re easy to find!

Getting the information and resources you need to repair things is becoming easier and easier. It is time to shift repair into the realms of the masses. It’s becoming an important time for discourse in this destructive culture of consumption. Armed with the internet and some simple tools, it’s possible for everyone to engage in repair, before replacing. This not only reduces consumption and waste, but it promotes learning and builds stronger connections between people and objects. So before discarding something you should ask yourself “can I repair this? Can I convert it to something new?” Become a repair person.

15 Things You Should Repair Instead of Replace. Available at: http://www.thedailygreen.com/green-homes/latest/repair-things-461109#slide-1